After winning our hearts with her performance in Game of Thrones, Maisie Williams is all set to create a difference in the real world. Williams, along with film producer Dom Santry recently launched an artists’ collaboration app called Daisie which is currently available on iOS and desktop.

Daisie aims at helping various artists to enter the creative industry and collaborate on projects. It is a social-networking style platform which brings together artists from various categories to showcase their work and collaborate with others sharing the similar interest. The categories include art, literature, music, design, makeup, fashion, photography, stage, gaming and digital.

On this app, the artists create their profiles like on any other social networking app and follow other users to collaborate on projects based on interests, location and other factors. All the categories are optimised in a way to to sell the artists’ creations to the collaborators. Daisie focuses on giving the power back to the creator.

“Instead of [creators] having to market themselves to fit someone else’s idea of what their job would be, they can let their art speak for themselves,” says Maisie.

The app gained 1,00,000 users in just 11 days. Most of the members are from London but it also plans to target at achieving members from other cities like New York, Los Angeles, Germany and Berlin as well.

The Founders Fund started off with $1.5M funding which was then followed by other investors including Kleiner Perkins, 8VC and Shrug Capital. It has most recently closed on $2.5M in seed funding. Although the company does not currently generate revenue, it does have plans for monetization.

It will later move toward raising a larger Series A, Santry says.

The company has broadened its vision after the iOS beta launch of Daisie in 2018 crashed due to excess downloads. That is when they realised that they need to optimise the reach and scale of the product.

Daisie is now going strong after the recent launch and is stable enough to carry all the dreams of the artists. 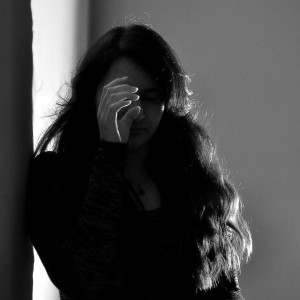